Following are the top three things that great sales people avoid, and that you should take care to avoid to further your own career in sales. 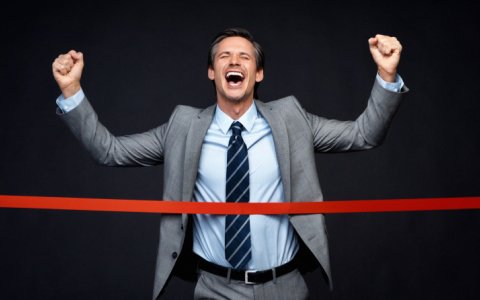 #1 Thing that Great Sales People Avoid: Talking Too Much

Many times, the natural instinct to avoid silence is the cause of talking too much. Great sales people learn to accept silence as an ordinary part of any conversation, and diligently evade the impulse to fill it. As you work to develop this habit, remember that the instinct to avoid silence is as strong for the prospect as it is for you, and the prospect will fill it if you do not – likely with information that you can use.

Prospects make deals based on the specific benefits to their business, not to what has generally worked for others. Great sales people are attuned to this distinction and use it to their advantage. Consider the likely difference in a prospect’s interest when told “Our product has improved production times by XX% for Company A [the prospect’s competitor]” as opposed to the more general “Our product has worked for over one thousand satisfied customers.”

It is true that generalities are sometimes necessary; it is all too easy to become trapped in specifics that are not of interest to a prospect. Great sales people successfully avoid unnecessary generalities by focusing only on the specifics that are truly important to the prospect. This is made possible by genuinely listening to a prospect’s responses and questions to establish the prospect’s needs and areas of interest, a habit that invariably supports sales.

The natural outcome is that a positive attitude extends across a great sales person’s habits. When you speak positively, that attitude subconsciously affects everything else that you do. It also affects the way that others, including prospects and clients, interact with you; a positive outlook can spread more quickly than an office cold.

As you work to adopt the habits of successful sales people, be sure to avoid the same things that great sales people avoid. This will help you just as much, if not more, in advancing your sales numbers and your career.