Why Having a Sales Hiring Process is So Important 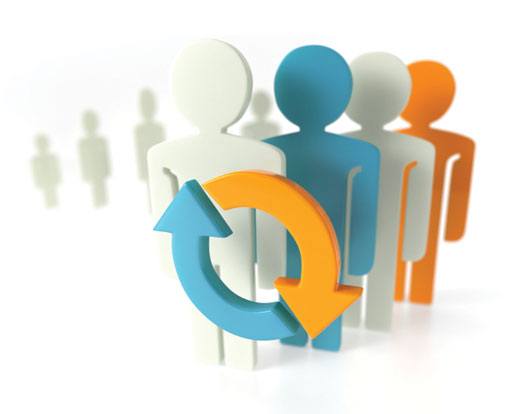 We recently met with a senior sales person who told us about his recent experience being considered for a business development role at a large company. The base salary was $150,000 with on-target earnings of $300,000 plus. The sales executive was first approached about the position by a recruiter at the company in March and he was told that filling this role was a high priority. An initial phone screen was set up to discuss his background and give him an opportunity to ask questions about the organization.

The phone interview went well and the candidate was told they would next be speaking to the VP of Sales in one week and if that went well, the CEO would be the last step in the process. One week turned into 3 weeks and the sales candidate was told that instead of meeting the VP of Sales, the company wanted him to go through an assessment. The assessment was completed and the candidate waited for the results and next steps. Three weeks after completing the assessment, he received word the company’s CEO would like to interview him, which ultimately took place two weeks later.

Following that, an interview with the VP of Sales was again scheduled for two weeks later, when the candidate learned everyone was pleased with him and thought he would be capable of doing the job. But then another two weeks went by before he was told he now needed to meet with the VP of HR. That discussion happened a week later when the candidate was told they were going to have internal discussions and get back to him with an offer. It is now July, five months later, and the offer has still yet to be made.

These delays have cost the company big-time, as in the interim, the sales executive has accepted a competitive offer with another company with a much quicker hiring process. Not only did the firm miss out on a desirable candidate, their delays cost them:

Not to mention all these costs will need to be borne again as they look for and consider the next candidate.

What companies often forget is their sales recruitment process is a sales person’s first glimpse into how the company operates. If it is a simple, quick and thorough evaluation followed by definitive next steps and movement towards an offer, it suggests that would reflect how the company operates. However, if the sales interview process is long, cumbersome and not well-defined, your organization could be missing out on key sales talent as a result.

There are a few things you can do to tighten up your sales hiring process:

• Have a process!
• Clearly define the steps
• Know who needs to be involved and when
• Know what an offer looks like at the beginning of a search
• Set timelines/deadlines and stick to them
• Act. When you find a great sales person take action and hire them because they may have other options.

If you have a well-defined, thought out sales hiring process, you’ll have more success hiring top sales talent.